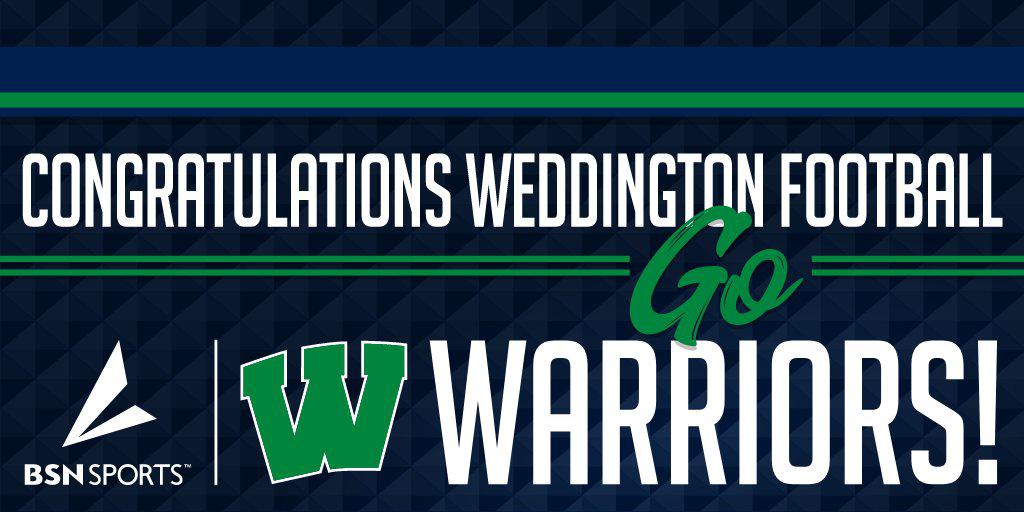 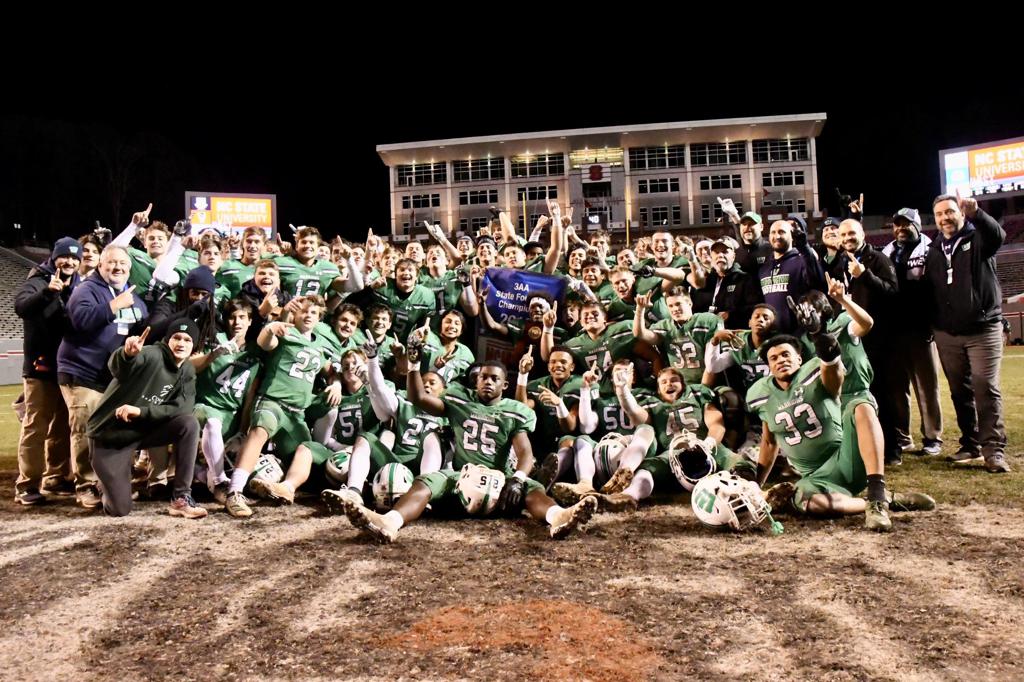 RALEIGH, NC – The Weddington Warriors got four touchdowns from star running back Will Shipley as they took care of Lee County 34-14 to win back-to-back 3AA State Championships. The Warriors did most of their damage on the ground, outrushing Lee County 256-105 in the game behind a strong effort from the Warriors offensive line.

Shipley was dynamic at running back, carrying the ball 26 times and gaining 256 yards in the game. He scored four touchdowns, breaking several long runs in the game. Shipley opened the scoring with 8:20 to go in the first quarter, plunging in from four yards out. He also had scoring runs of 67, 2 and 22 yards on his way to being named the game’s Most Valuable Player.

After Shipley’s first touchdown, both teams failed to score until Bryson Parker scooped up a blocked punt and returned it 26 yards for a touchdown to put Weddington in front 14-0. Shipley’s 67-yard score came after the ensuing Yellow Jacket possession stalled quickly and opened the gap to 21-0 with just 4:26 to go in the half.

Lee County bounced back after the long run by Shipley, driving seven plays and 43 yards to cash in on a one-yard run by Colin Johnson that trimmed the Warrior lead to 21-7. After a missed field goal by Weddington near the end of the half, it looked like Lee County had some momentum going into the locker room.

The Jackets forced a turnover on the opening possession of the second half for Weddington. Six plays later, Johnson found Jaylen Chalmers for a 44-yard touchdown pass and Lee County closed the gap to 21-14. However, that was as close as Lee County would get as Shipley found pay dirt two more times to extend Weddington out to a comfortable 34-14 margin.

Lee County finished the season 15-1, they were 5-0 as the champions of the Tri-County 6 3A. The Yellow Jackets reached the state finals for the seventh time in school history and the first time in 45 years back when the school was known as Sanford Central.

Weddington won the program’s third state championship and their second in a row. The Warriors wrapped up the year 16-0, they were 7-0 as the champions in the Southern Carolina 3A Conference. Weddington won the Western Regional Final for the fourth time in program history.

Back to Back State Champions! 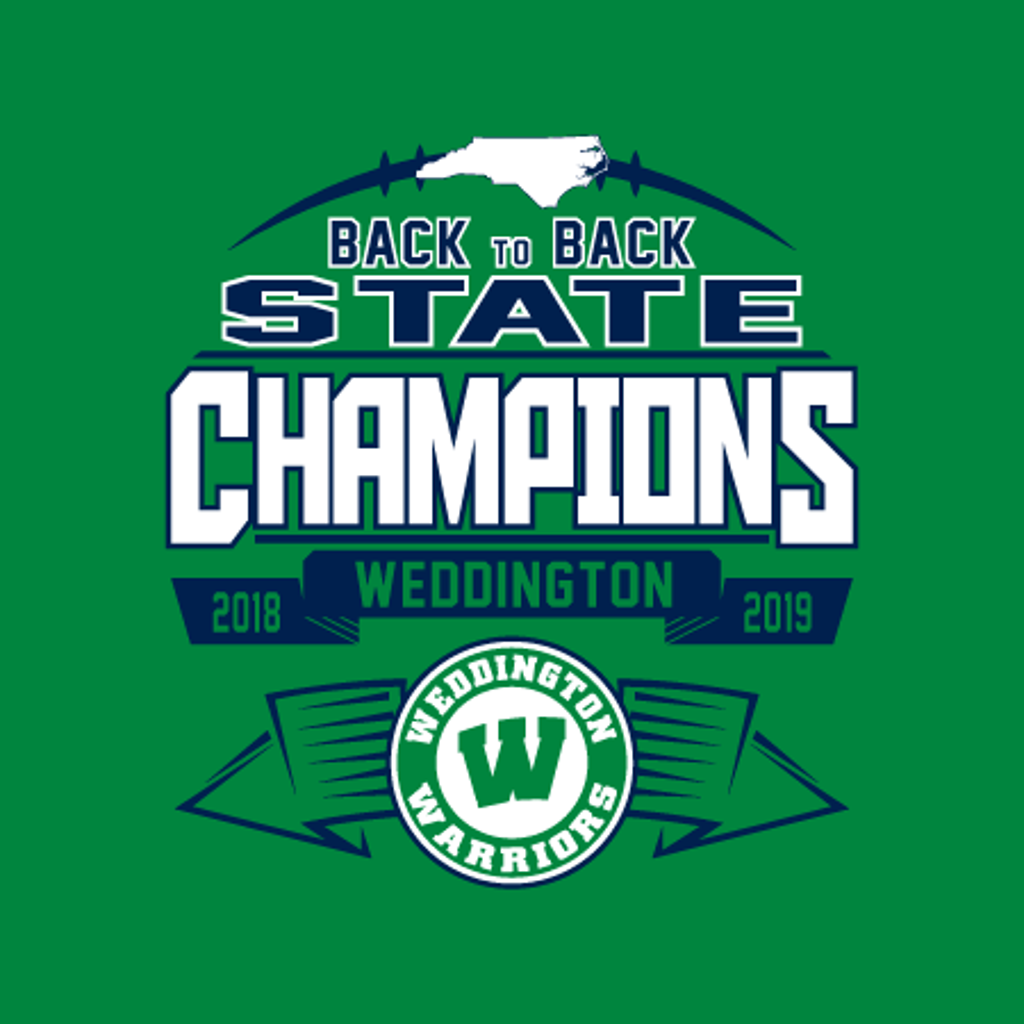 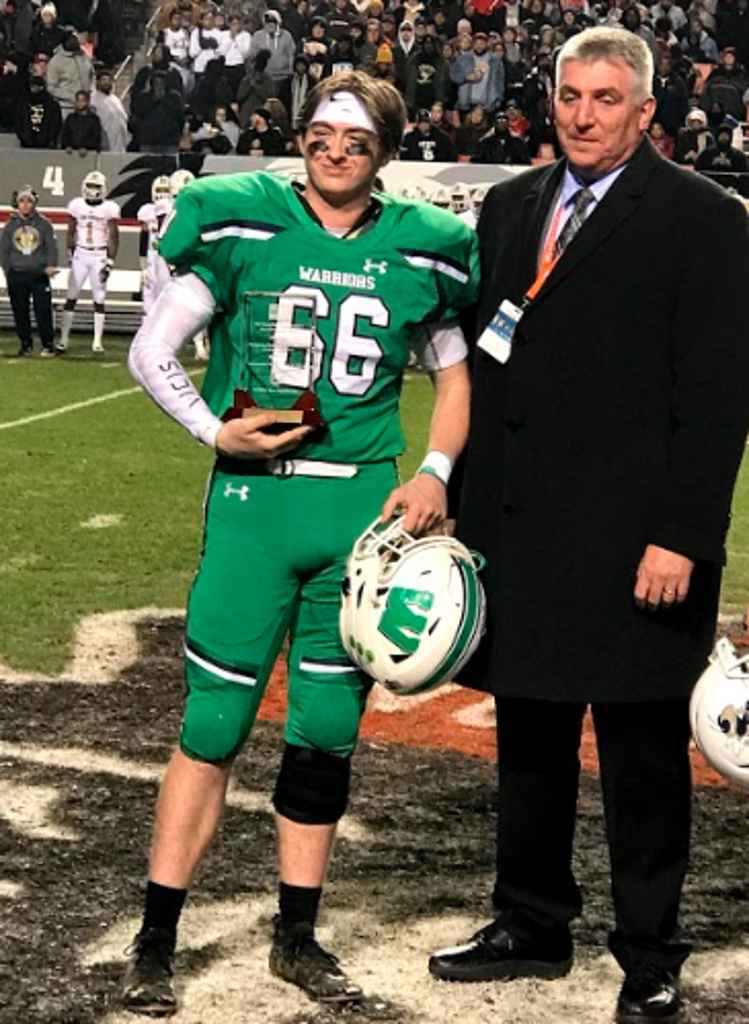 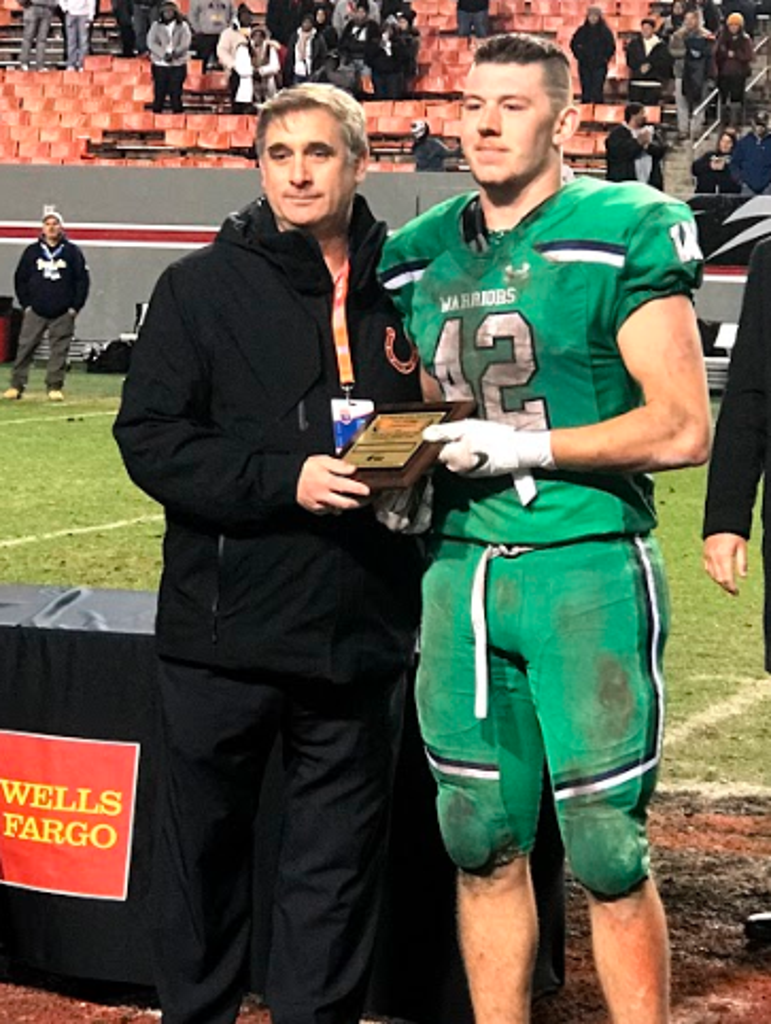 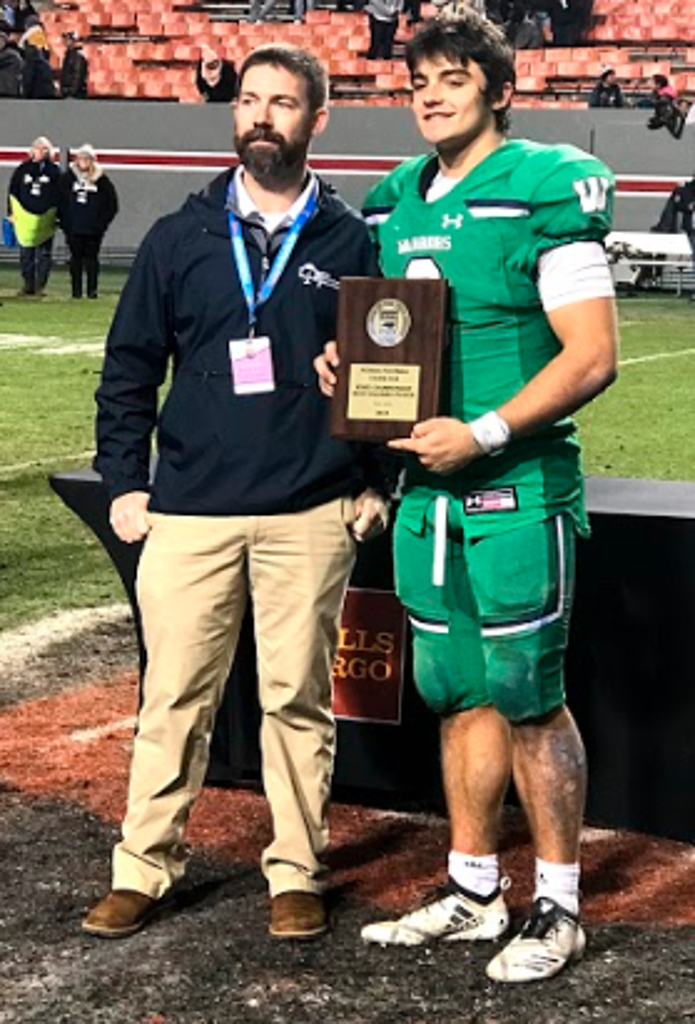