FPC - Family,Pride, and Commitment is an acronym that has been synonymous with the Forest Hills Boys Basketball program for the last nine years.  We did not have to look far outside of the Family that has been built at our school and in our community to find our next head basketball coach.  We are proud to announce Danny Bailey as the new coach for the Yellow Jackets.  Danny has been on staff as an assistant coach for the past seven years under former head coach Matt Sides.  As an assistant,  Danny experienced a state championship, a state championship runner up, and six consecutive final four appearances. Coach Bailey joined the Forest Hills staff in 2016 as a teacher assistant, and in 2019 was hired as a Social Studies teacher.

Coach Bailey takes Pride in everything he does. He will continue to do things first class and the Jacket way.   He is a student of the game and a quick and humble learner. He is already well respected by the players, students and staff.  Coach Bailey's favorite quote is, “ A coach will impact more people in one year than most will in an entire lifetime” -  Billy Graham.

Coach Bailey is excited to keep expanding that impact in the Forest Hills Community by being Committed to the process of teaching his students more than just basketball, as he will develop the whole student athlete and prepare them for life after high school. In his interview, Coach Bailey said to  expect a blue collar approach with his players being mentally tough.  “Our athletes will continue to  serve in the community and will always put family first.”

Coach Bailey played under Matt Sides at Anson High School.  He continued his playing career at Sandhills Community College.   After graduating community college, he joined the Yellow Jacket program as the JV head coach and a teacher assistant in the building, while also continuing his college education.  Coach Bailey graduated from The University of North Carolina at Pembroke in 2018 with a Bachelor's Degree in Sociology.  He has taught Civics & Economics, United States History, and African American History.

Coach Bailey and his wife Raven have a 6 month old son Brayden.  Welcome to your new role in the Jacket Family Coach Bailey!

Athletic Insurance, Parking, and other school fees can be paid online.

The Athletics Support Board highlights businesses and people that support Jacket Athletics.  For a yearly fee your name can be placed on the board which in located at the entrance of the school.  It is well lit and visible when coming into the athletic parking lot.

There are other various activities planned. For more information contact.  Jake Thomas 704-233-4001

Pay Online and Pick Up at FHHS

Mark your calendars! The 2nd annual FHHS Legacy ride is on May 20th at 7:30. The ride will start in downtown Marsh… https://t.co/zTFBLcSJNV 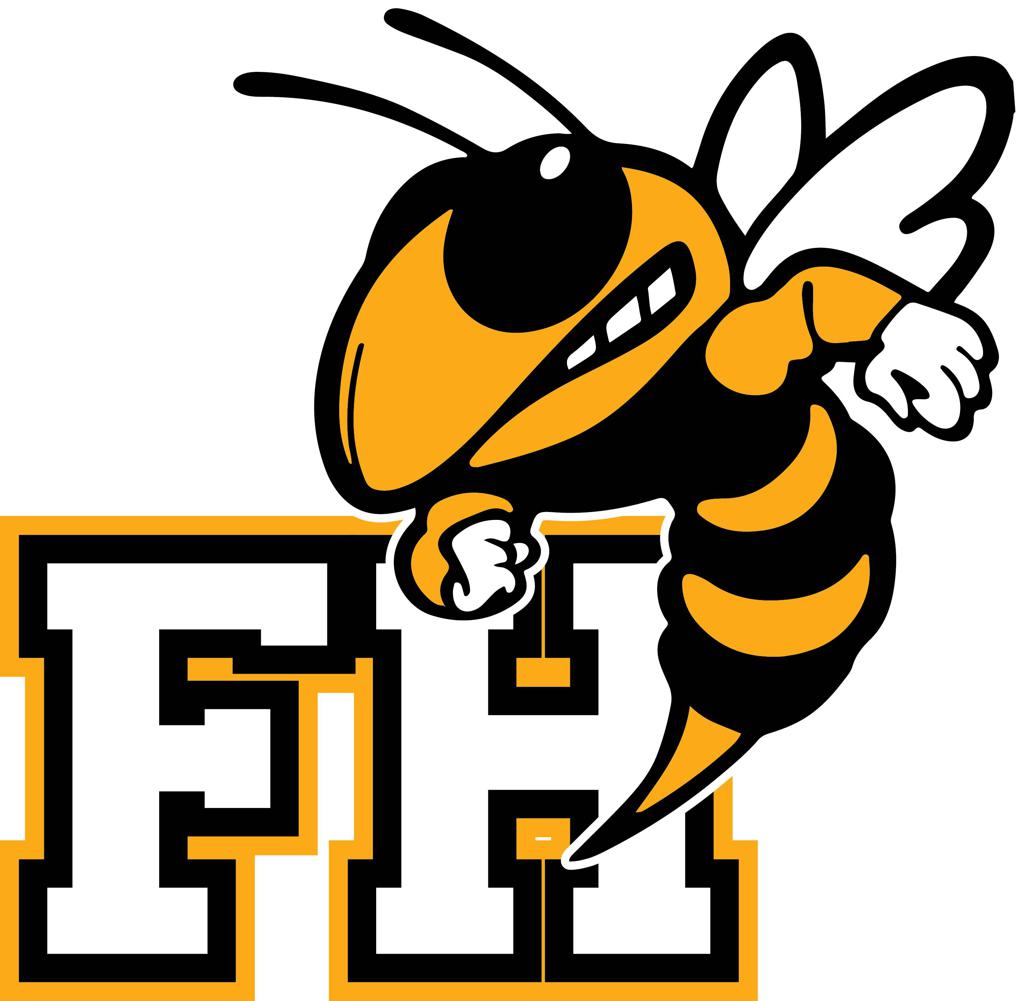